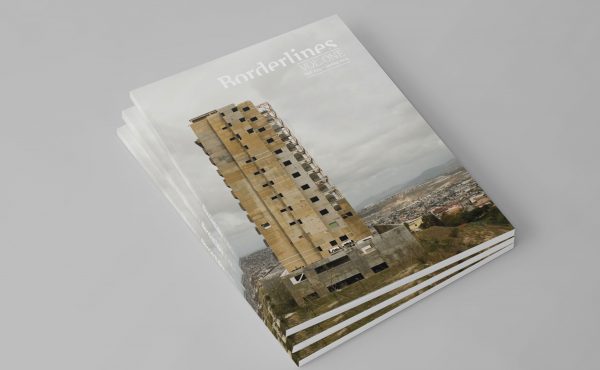 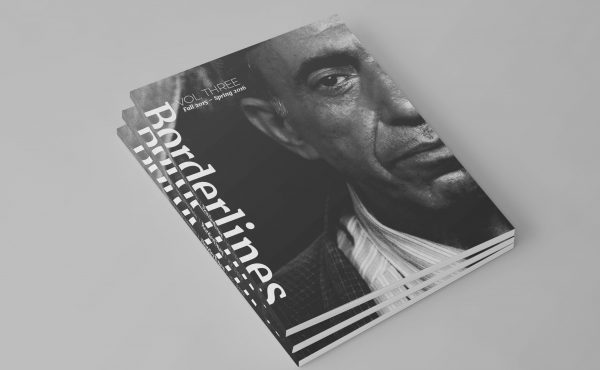 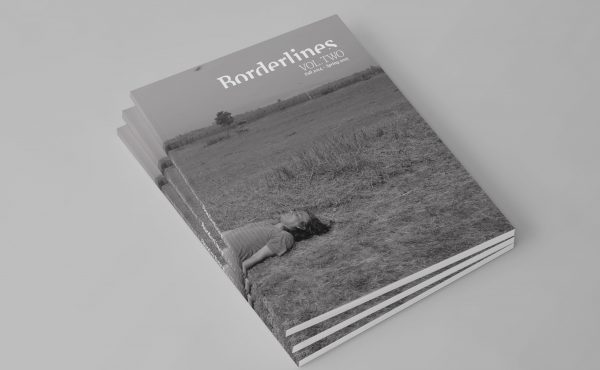 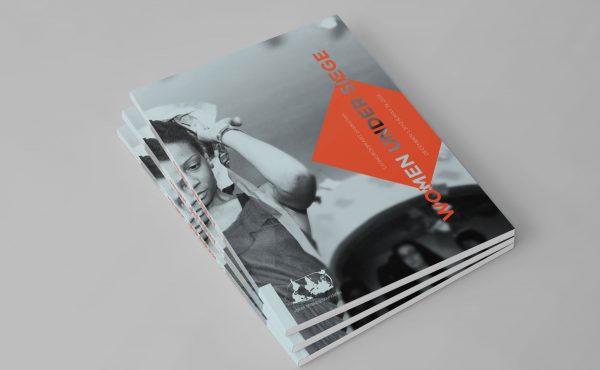 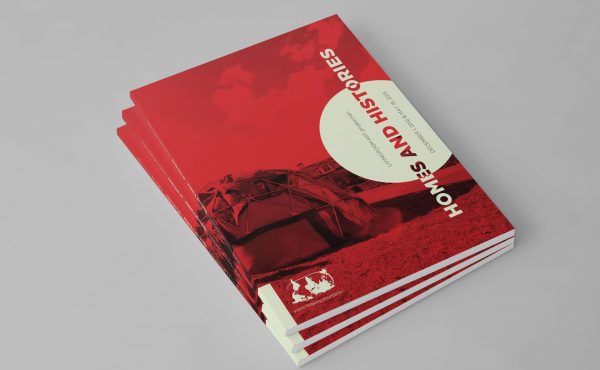 Since 2013, VBB has produced five publications that showcase literary and visual art. In May 2017, our latest publication, Borderlines Volume Three, was released in Houston.

First came Women Under Siege and Homes and Histories. Three more publications, Borderlines Volumes One (2014), Two (2015), and Three (2017) that were part of a longer project, BORDERLINES  are now available. All VBB publications allow readers from around the globe to more deeply explore issues through visual art and writings. Each publiation anthology features commissioned essays, poems and interviews by artists, community members and scholars alongside original artwork and documentation from VBB’s Living Room Art (LRA) productions. More than half of the commissioned work in VBB’s publications originates in countries other than the USA.

BORDERLINES is the essence of Sarwar’s and VBB’s work. Through thought-provoking words and images, BORDERLINES seeks to cultivate understanding, create connections and pave pathways into cross-cultural experiences.