We are named Voices Breaking Boundaries (VBB) because the art and events we produce are responses to social justice issues impacting the world around us.

Through literary and visual arts, Voices Breaking Boundaries provokes awareness and dialogue about social justice issues across and within local and global borders.

LEARN MORE ABOUT OUR HISTORY

Borderlines is the essence of Sarwar’s and VBB’s work. Through thought-provoking words and images, Borderlines seeks to cultivate understanding, create connections and pave pathways into cross-cultural experiences.

In 2009, Sehba Sarwar, the founder of VBB, brought the organization’s message home by bringing it into homes through a concept called Living Room Art (LRA) productions, where the inside and outside of residential homes

—and sometimes even surrounding streets—were transformed into theme-based time-based art installations showcasing work from Karachi and Houston. Some LRA productions featured spoken word artists, writers, performance artists, musicians and speakers. The concept had first been introduced to VBB in 2006 by artist Oskar Sonnen who exhibited his work with artist Danny Kerschen at the home of Jaspal Subhlok.

Since VBB’s first Living Room Art production, Sarwar and a range of independent artists produced more than 15 productions in residential homes in a variety of Houston neighborhoods, exploring histories and creating parallels between struggles in different parts of the world. VBB’s three-year Borderlines project, exploring border issues in South Asia and North America, began in 2013.

In November 2016, the University of Houston’s Friends of Women’s Studies (FWS) acknowledged the impact of Sarwar’s and VBB’s work by permanently archiving both in its Special Collections. The archives feature Sarwar’s two-decade artistic career and VBB’s extensive, multi-sensory 17-year history. 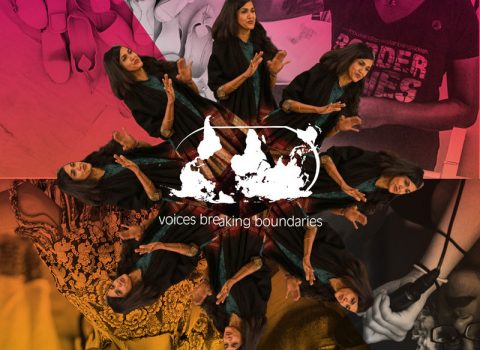 Responding to Our World: A Celebration of the New VBB Archive 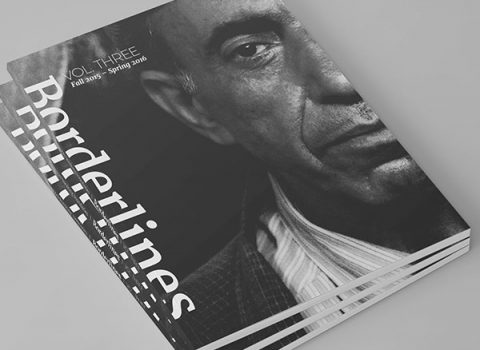 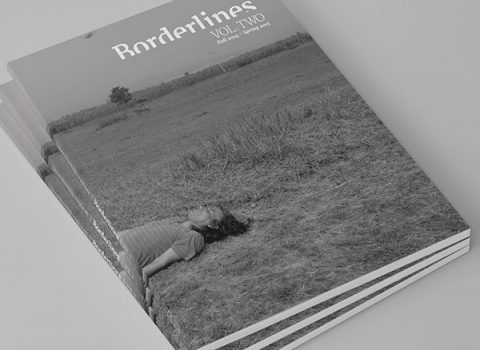 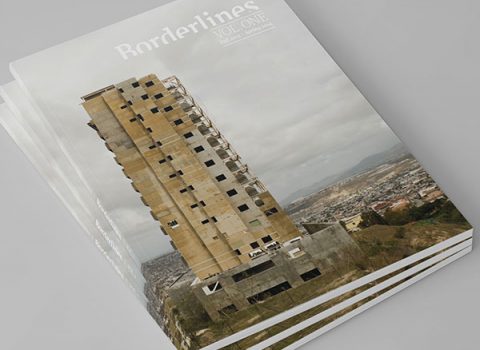 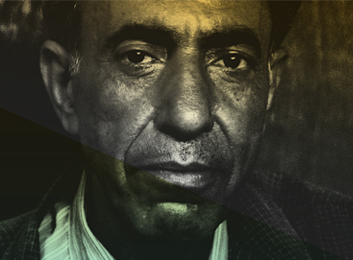 Stay in touch with Sehba Sarwar and VBB!
Join our mailing list by filling out the form.